Louisville-based Orthofix will merge with a California company to form a medical device manufacturer with combined revenue of nearly $700 million and products in 68 countries.

The all-share deal with SeaSpine, a Carlsbad-based company that makes spinal and orthopedic devices, is expected to close early next year. The combined company, to be named in conclusion, will be headquartered in Louisville with offices in Carlsbad and Verona, Italy.

SeaSpine CEO Keith Valentine said in a statement that the deal creates “an industry leader with the immediate financial strength of self-financing investments that deliver growth and better patient outcomes.” The two companies said they expect the combined company’s revenue to reach $1 billion within three years.

“The combined company has a strong position in spinal implant technologies, biosynthetics, regenerative technologies, enabling technologies and orthopedics,” Valentine told investors on a call Tuesday to discuss the deal. “In total, the new company will attack a large market that can be processed totaling $20 billion with more than $7 billion of those coming from fast-growing focused growth sectors each with distinct competitive advantages.”

Valentine said that international expansion is also an opportunity after the merger with Orthofix’s well-established R&D and manufacturing company globally. SeaSpine was an American company. Both companies focus on spine and orthopedic technology, partnering with surgeons who treat patients for spinal disorders and injuries. They also produce treatments for bone healing, spine implants, and orthopedic devices.

Valentine will lead the new company as CEO. John Serbosk, CEO of Orthofix, will become CEO. The nine-member Board of Directors will include five appointed by Orthofix.

Serbousek said Orthofix approached SeaSpine in March as it was looking for ways to grow.

Orthofix’s sales have been flat this year, totaling $339 million as of September 30. Last year’s revenue was $464 million. In August, SeaSpine said it expects to achieve double-digit growth this year, with revenues of about $235 million.

“We are bringing together two innovative and ambitious organizations in an equal merger process to create a global leader in spinal and orthopedic surgery,” said Serbosek. 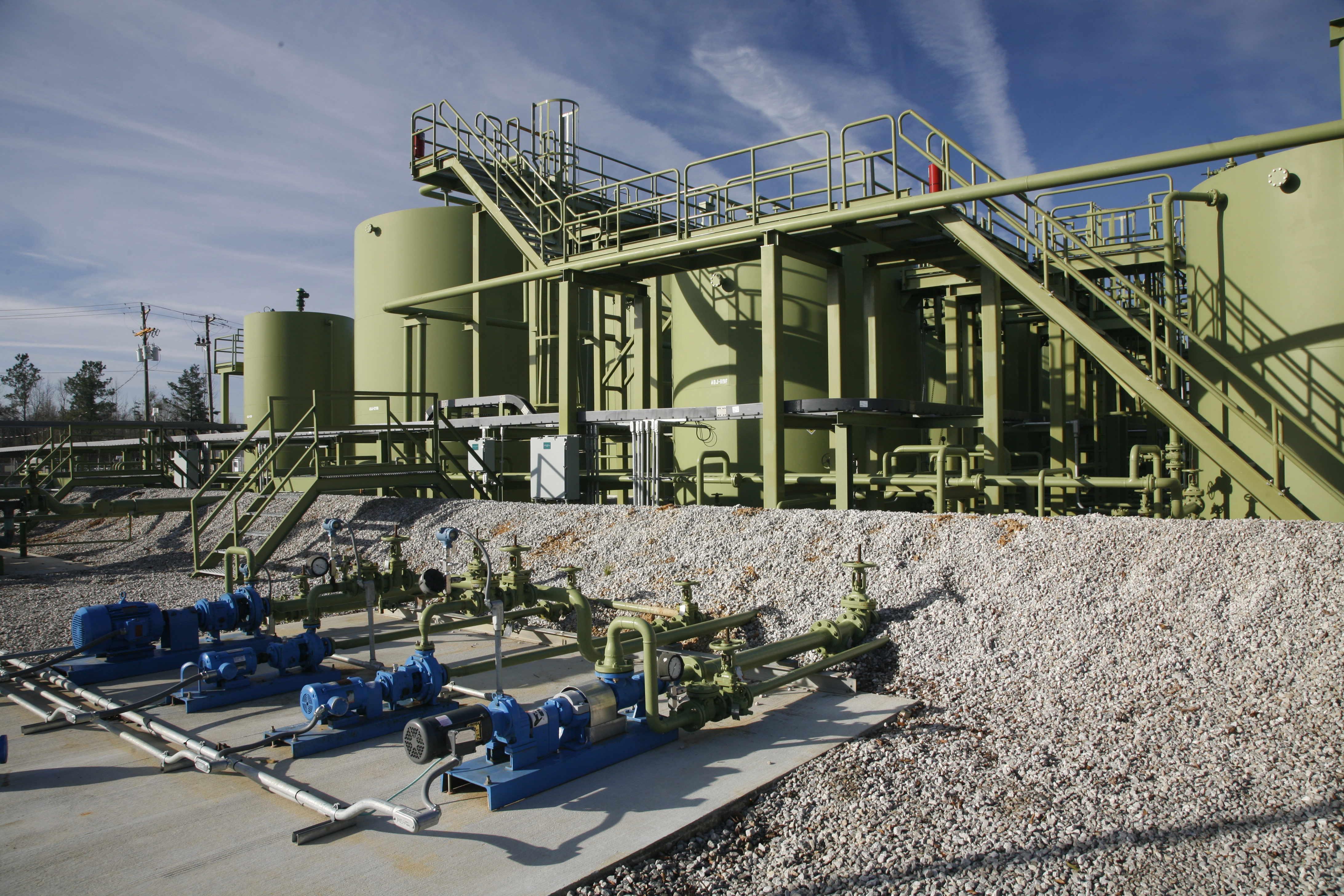 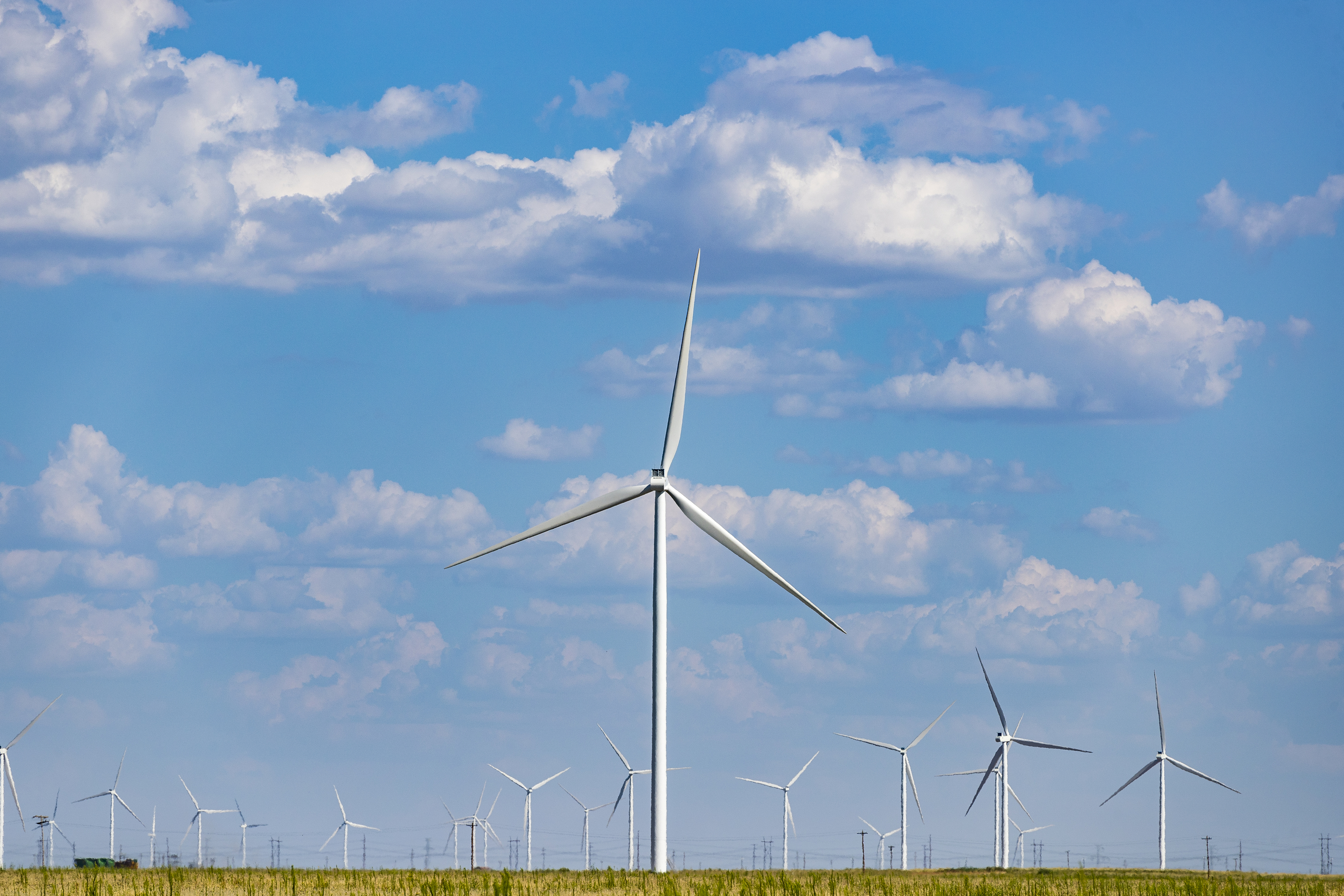